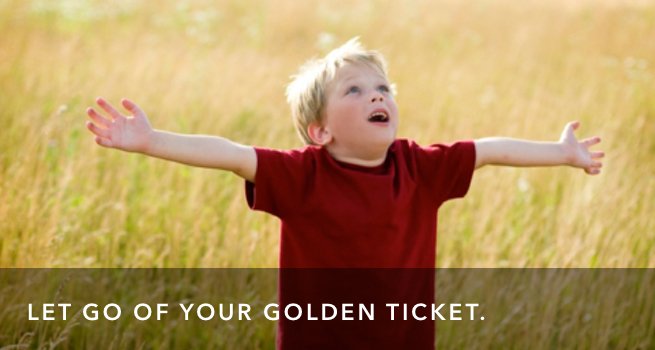 I was reading in Matthew this morning and came across a little scene that sparked my thoughts.  It’s the well-known passage where the disciples keep some children from coming to Jesus, and Jesus corrects them.

Here’s the passage, Luke 19:13-14. “Then people brought little children to Jesus for him to place his hands on them and pray for them. But the disciples rebuked them.  Jesus said, ‘Let the little children come to me, and do not hinder them, for the kingdom of heaven belongs to such as these.’”

Today I read the whole chapter and it occurred to me that this little scene is in a strange place contextually. Just before this Jesus was in a big debate with the Pharisees on divorce.

They came asking, “Is it right for a man to divorce his wife for any and every reason?”

We think they were asking whether divorce is right or not.  But they weren’t.

Divorce was a legal and accepted part of their culture, even approved by Moses in the law.  They were asking Jesus to weigh in on a controversy about how much leeway a man had to divorce his wife.  One teacher had suggested that a man could only divorce his wife in extreme situations, like catching her in adultery.  Another teacher was saying that a man had the right to divorce his wife for “any and every reason.”  Note those words.  It’s exactly what the Pharisees asked.  Essentially they were asking about the extent of their rights.  Is it my right to get rid of my wife for any reason, or are my rights limited in some way?

So, Jesus has a conversation with them about this, and points out that the real problem isn’t their rights, but the hardness of their hearts.  After that conversation concludes, we have this little scene with the children.  That’s immediately followed by the famous story of Jesus interacting with the wealthy young man.

He came wanting to know how to get in good with God. Jesus asked him if he had kept the law.  Indeed he had, from childhood.  Then Jesus told him to sell all he had and come follow.  The text tells us that the man left sad, because he had great wealth.  Then Jesus commented to the disciples about how hard it really was for someone who was rich to make it into the kingdom of heaven.

But the real problem isn’t wealth.  There are plenty of people in the Bible who had wealth, and seem to be (or are outright identified as) a part of the kingdom of heaven.  The problem was that when faced with a choice, the young man couldn’t choose Jesus.  It was too painful, too difficult, asking too much, for him to give away his material wealth.

So, how is it that the scene with the little children ties all of this together?  The disciples wanted to hold back the children.  Jesus had more important things to do with his time, they thought.  But Jesus rebuked them, and said, “You know, the Kingdom of heaven belongs to people just like this.”  Just like little children.

Well, in 1st century Palestine children didn’t have the same social status they have in our culture, protected and catered to in every conceivable fashion.  Children were at best pre-adults who needed to work hard and keep quiet until they took their place in society.  At worst, they were property with no rights, no protection and no one to speak for them.  They didn’t have rights to fight for, like the Pharisees debating the divorce issue.  They didn’t have wealth and influence like the rich young ruler.  They didn’t even have many years of faithful religious action, always following the law, to show that they were worthy.

The Pharisees weren’t coming as little children. They were coming full of Biblical knowledge, able to debate a theological issue, and point out the sins of other people who didn’t measure up.  They were righteous.  Self-righteous, actually.

The young man wasn’t coming as a little child.  He was coming with a resume, and a full bank account, and a long list of religious accomplishments that would make him an ideal candidate for the board in any church today.  He was accomplished and responsible.  Oh, and utterly self-dependent.

What does this have to do with worship?  Well, it’s simple really.

Whether we’re talking about the gathered worship of the church on a weekend, or our own personal worship in our private time, the thing that allows a connection with God to grow lies within our hearts.  It’s more about attitude than it is about ritual, or practice, or worship style.

What golden ticket are you holding up, waving at God?  Set it down.  Those tickets are no good here.  The kingdom of heaven belongs to people who are like little children for exactly this reason.  They have nothing to offer, so they don’t come to negotiate a contract with God.  They come dependent on God’s invitation and His grace.

Previous: The Connection Between Gratitude and Worship
Next: A Worship Short-Circuit.

2 thoughts on “Worshipping as a Child.”