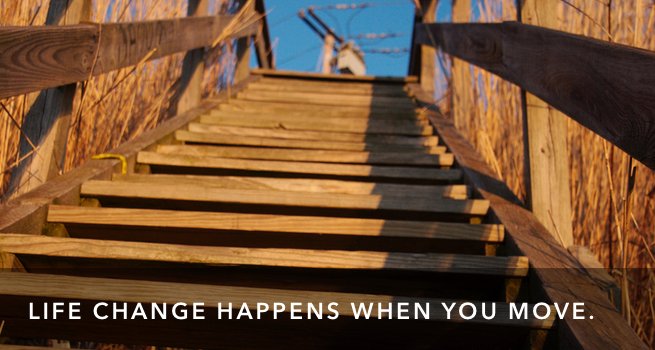 What does it mean to be a follower of Jesus?

Maybe you grew up in the church and for you that meant believing a certain list of doctrines or behaving in a certain way. Maybe it was the religion of your family and you just followed along.

Perhaps at a concert or camp someone got you to say a certain prayer, or maybe you were baptized as a child, or even as a baby.

Or maybe as a long-time a follower of Jesus, you’ve gotten mired in all the insider church conversations and you need to get your head sorted out.

This post is the first in a series, a beginners guide to following Jesus. This is a big topic. It’s wide and deep, and smarter people than I have written enormous amounts on the topic. For a nerd like me, it’s exciting to dig into all of that. But as a pastor, I’ve noticed that for most people that massive pile of information is intimidating.

So, for the people I work with every day, I wanted to lay out something simple, a starting point. That’s what you’ll find here. It won’t be comprehensive. It’s will be a solid place to start.

It all started with name calling.

If you asked ten random people what they think it means to be a Christian, you’d get answers like this:

None of those things are the Biblical answer. Do you know where the word Christian came from? Jesus didn’t invent it. The church didn’t even invent it.

The word was first used about ten years after Jesus’ death and resurrection, roughly AD 40, in a town in Asia Minor called Antioch.  In that town there was a community of people who followed Jesus. They were devoted to Jesus. They organized their daily routine around learning more about Jesus and trying their best to live the way that Jesus lived and taught. Jesus was the focus of their lives.

The people around them, seeing this intensity of focus, started calling them Christianos, literally “little Christs.”  The name wasn’t meant to be nice. It was used like any condescending generalization. “Potheads,” or “Grammar Nazis,” or “Beliebers.” It was a put-down.

Who are these crazy people who can’t stop talking about Jesus? Who make life-altering decisions because of Jesus? Who acts like Jesus is the most important thing in the whole world? These people did.

It’s hard to get our minds around devotion like that. Today being a Christian mostly means you believe in God, you’ve accepted Jesus as your Savior, maybe you’re a member of a church.

These people, the first to be called Christians, weren’t called that just because they believed something. They certainly did believe, but what caught the eyes of their neighbors was how they lived.

They loved in irrational ways. They served others with no hope of gain. Something had happened that had dramatically changed their lives.

This stands in stark contrast with the world we live in today. Christians have a lot to say, it seems. But the lectures the world hears about morality and right behavior and who God loves are falling on jaded and deaf ears.

This is a commitment that will change your life.

Jesus invited his early followers into a new way of living. This life was different. As these first disciples followed Jesus, they learned how to do life from Him.

As they followed, their lives changed.  The New Testament, as a record of the lives of the earliest followers of Jesus, knows nothing of the kind of Christianity that is simply about believing something. Every book of the New Testament assumes that following Jesus is a radical commitment that will change the way you live.

Imagine this scenario. Two friends of yours are getting married. There’s the whole build-up. Planning. Invitations. Flowers and dresses. The whole deal.  All their friends and family gather. There’s a beautiful ceremony, a great reception. They head off on a 2-week honeymoon to Maui.

But when they get back, nothing about their lives changes. They live in separate houses. They don’t include each other in their life plans. They take separate vacations. They never actually hang out. They date other people. At one point one of them starts having kids with someone else.

This couple got married. They made a commitment to do life together. They had a ceremony to announce this to the world. But then they didn’t live their lives any differently. They had a wedding; but they never had a marriage. This is a completely silly, irrational scenario, but how different is it from our spiritual situation sometimes? Have we made a commitment that hasn’t really changed our lives?

This is not what Jesus invited us into. It’s not the life those first followers of Jesus led. What they experienced revolutionized their lives. It motivated their engagement in the world. It was powerful, passionate, and transformative.

I believe this can be true of your life as well. If that’s something you desire, stick around. In the next post, we’ll look at those first followers of Jesus and see just what made their lives so different.